How Much Caffeine Is in Coke [and What to Look out For]?

Caffeine doesn’t just exist in coffee. It is in tea and may also be in chocolate bars, energy drinks and some non-prescription medications, such as cough syrup.

It’s also in a lot of soft fizzy drinks, perhaps most famously Coca Cola. According to the brand, it helps to give the drink its unique taste, but there is some good news if you’re trying to cut down on caffeine – the amount in Coke or Diet Coke is much less than in the same-sized coffee.

Caffeine is a natural product found in the leaves and fruits of some plants. It is their version of a natural insecticide and in coffee, black and green tea, cocoa, cola soft drinks and many energy drinks.

It’s a natural central nervous system stimulant that can affect people in different ways but is mainly used for helping people stay awake. Some will feel more awake, but others may react more severely and become shaky, sweaty and have heart palpitations. The effects are usually exerted quickly.

Historians think tea was first brewed in 2737 B.C. Coffee was reportedly discovered many years later by an Ethiopian shepherd who noticed the extra energy it gave his goats. Presumably, 80% of the world’s population drinks some form of caffeinated product every day (although decaffeinated beverages become more popular). 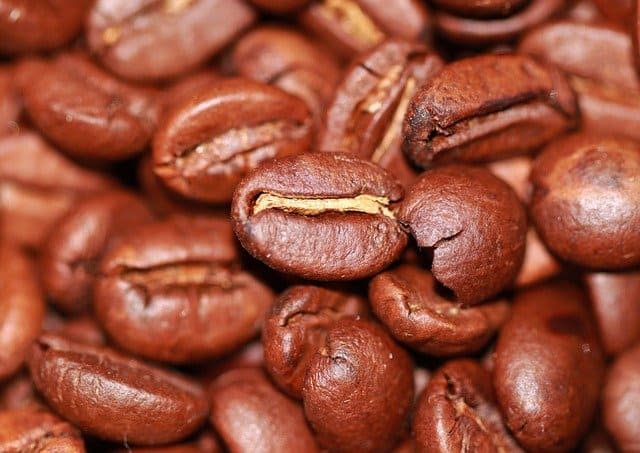 How Much Caffeine Is In Coke?

That’s three to four times less than a coffee of the same size, even though Coke can get a bad rep for containing high levels of caffeine. A regular 12-oz coffee usually has 140mg or more. Instant coffee even contains more caffeine.

But what about in the differing Coca Cola versions? They have…

These all contain a tiny trace of caffeine. Their flavoured drinks (such as Cherry Coke) hover around the 45mg per 12oz mark.

Although Coca Cola is the most popular Coke globally (and most people’s go-to), others do exist, with some other big brands here in the U.K.

Dr Pepper contains 41mg in 12oz of the Regular or Diet version. However, cheaper ‘own brand’ colas will often have more caffeine as they contain more sugar (more about this below).

Some of the most popular colas around the world are:

Why Do Different Colas Have Different Levels of Caffeine?

Caffeine complements the sweetness of fizzy pop. It has a bitter taste, so the sweeter a drink, the more caffeine manufacturers may add. Caffeine can also add to the taste of the drink. However, according to the brand itself, it is added to Coca Cola to give it a unique flavour and other brands to give their distinct taste.

This is why you may have a steadfast answer regarding the old Coke vs Pepsi debate. You may prefer the taste of slightly more or less caffeine in relation to the other ingredients.

But another variation you may have spotted is between diet and regular drinks. Diet sodas have more caffeine because – again – it enhances their flavour. They need to reduce the sugars they use, so they may use sweeteners that don’t taste as nice. Caffeine can cover this taste to a large degree.

Is Caffeine Bad for You?

In moderation, no. It can help people feel more awake and active, as it improves mental functioning and decreases fatigue.

But it can also have plenty of negatives. Some can suffer from heart palpitations and have a big crash once the positive effects pass. This is why some choose to moderate their intake, and every individual is affected in different ways.

To manage your caffeine intake, it is better to learn about how long it stays in your system and its effects. This will allow you to space out your caffeinated drinks without disrupting your sleep schedule. 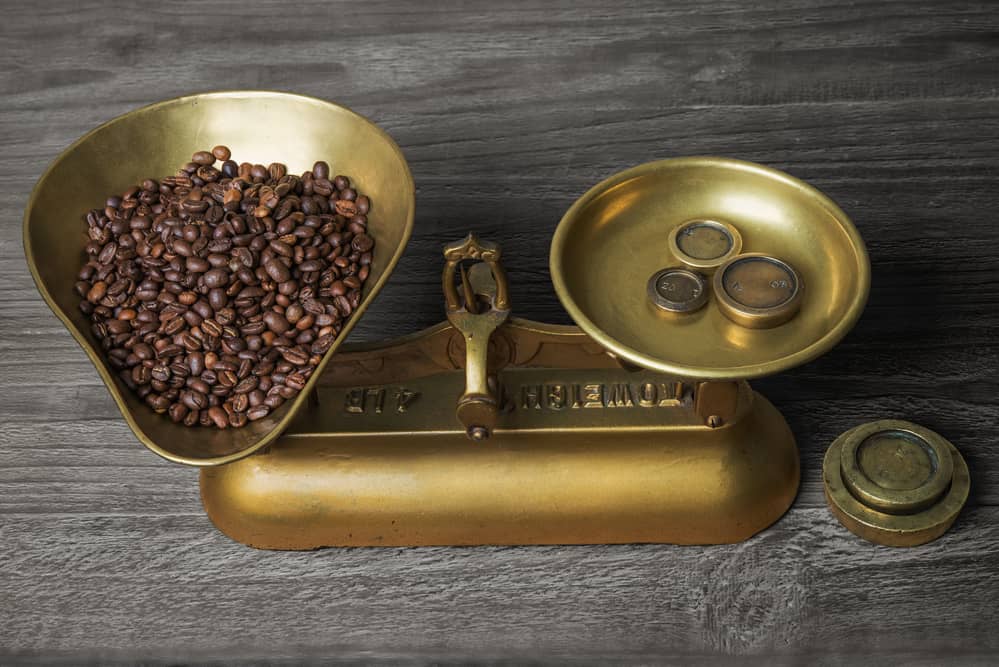 How Much Caffeine Is Too Much?

The NHS recommends we limit our caffeine intake to 200mg per day on average; you may need to have less than this if it negatively affects your health.

This is around five 12-oz cans of Coca Cola, which can be easy to get through if you’re at home, and it is your go-to drink to stay hydrated. The trouble comes when you can’t keep track of your intake.

For instance, if you also drink coffee, it could be easy to consume too much caffeine every day. The amount of caffeine in different drinks can also vary slightly, whether it is your chosen cola brand or your chosen coffee bean/coffee drink.

So, it is always important to note the caffeine content on anything you drink – most brands are transparent with their ingredients. When it comes to fizzy pop, it isn’t just the caffeine you have to worry about but also sugar.

Yes! Some people believe this is why certain brands use caffeine in their drink, although the real reason is likely flavouring.

People who abruptly stop drinking caffeine can have withdrawal symptoms which is how we know it can be addictive. It is also a psychoactive stimulant, just as with many less ‘socially acceptable’ drugs.

If you notice a positive reaction to caffeine, it can be easy to reach for another cup or can and become addicted. Regular drinking can lead to chemical changes in the brain, too. Caffeine may well cause a physical addiction, but the consumption of Coke or coffee can also cause a behavioural addiction – when you’re tired or thirsty, you immediately reach for one.

You may have also heard of people becoming addicted to Diet Coke. Dopamine and glutamate, two neurotransmitters in the brain’s reward centre, respond to the caffeine and aspartame in the drink. These effects are similar to the effects of chemical addiction. With the higher levels of caffeine in diet soda versus ordinary, it is more likely to occur.

Caffeine is in a lot more drinks than you’d first expect, so if you drink coffees and sodas, you need to be careful that you don’t consume too much caffeine in a day.

However, you may be pleasantly surprised to find out that Coke and similar brands usually contain less caffeine than even instant coffee. But if you’re trying to cut down on caffeine, cutting out the soda could make a big difference and still allow you an Americano in the morning.

If you also drink a lot of tea, you can check out our tea vs. coffee caffeine content deep dive!